We’ve covered the topic of the Covenant before. It’s worth at least £14.2 m to Spelthorne – an estimate by the Borough’s own consultant Chartered Surveyor. Given the parlous state of the Borough’s finances, it’s a substantially-sized carrot. Obviously, we are sure Spelthorne would not allow such a consideration to affect their planning decision for Kempton Park.

We don’t know – yet – the outcome of that haggling. But there’s a ball park figure, we’ve heard, for the cost of that digging a-hole-and-filling-it-in exercise. Between £5 m and £10 m. Lots of money. But then there is a swamp underneath Sunbury Cross.

There’s another carrot, almost as big, which we’re sure Spelthorne will also ignore in their totally objective deliberations as to whether a new suburb should be built on Green Belt at Kempton Park. It’s called the New Homes Bonus, and it is money given by central government to local councils for every new house they build. Essentially, the local authorities involved receive, over a period of six years, a sum equal to six times the average median annual council tax for the country as a whole. In this case it would be split 80/20 between Spelthorne and Surrey.

In the current fiscal year 2014/15, for past housing completions, Spelthorne will receive £1.2 m. For the 1500 homes planned for Kempton Park, the New Homes Bonus will be worth £1.99 m to Surrey, and £7.99 m to Spelthorne. So, in total, more than £20 m in financial planning gains (less the agreed reduction for digging up Sunbury Cross). And Spelthorne will not waste a single penny of it, we’re sure.

Finally, this evening there was a meeting at Kempton Park. It was attended by representatives of The Hampton Society, the Kempton Residents Association, LOSRA, and Keep Kempton Green, and hosted by Nick Kilby (communications consultant to The Jockey Club) and Phil White (MD of Kempton Park). Briefly, we were told the following:

One thought on “The Carrot” 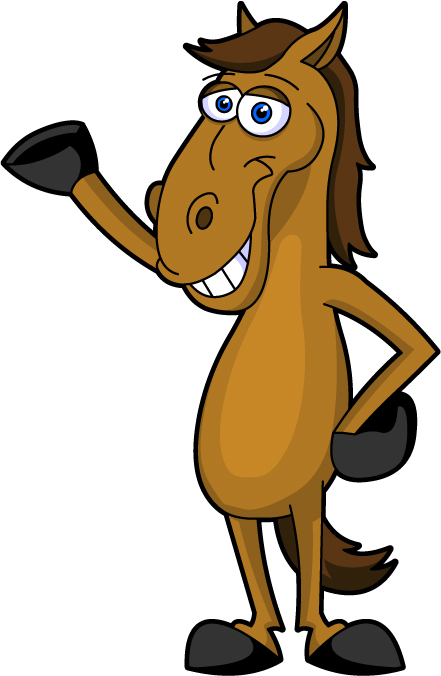